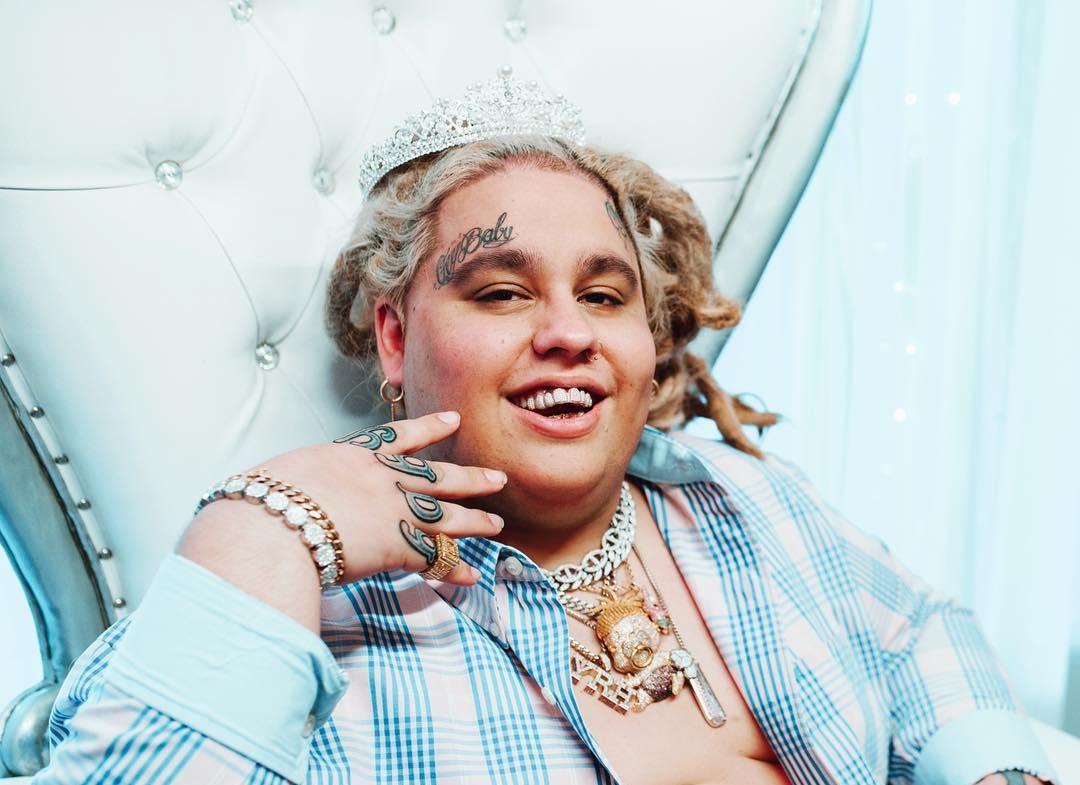 Matthew Perry is an American actor and comedian. His most famous role is Chandler Bing, a character from the ultra-popular Friends sitcom. Born in 1969 in Williamstown, Massachusetts, Perry had a rough start to his childhood. When he was one year old, his parents got a divorce. Yet, he managed to earn millions.

As we said before, Perry’s parents got a divorce when he was just one year old. He lived with his mother. But when he was 15, he moved to Los Angeles to live with his father. His father was an established professional actor. And living in LA with him gave Perry the direction he needed.

When he was 18 years old, he got his first professional acting debut. Perry appeared in A Night In the Life of Jimmy Reardon. But he didn’t get much recognition. During his time in LA, he pursued a career in comedy. He tried “improve comedy” at the LA Connection in Sherman Oaks. He became a featured performer. In the late 1980s, Perry had a few guest appearances on television.

His first acting break came with the television series Boys Will Be Boys. That was the sitcom that put him on the map. Then, he appeared in Second Chance. With the role of Chazz Russell, he got even more recognition.

This is the role that put Matthew Perry on the international map. The series lasted for ten seasons, earning its cast members many Emmy nominations and awards. After 236 episodes, the series ended in 2004.

In the first two seasons, the actors earned between $20,000 and $40,000 per episode. But before season three, David Schwimmer asked them to band together. They formed a mini union and negotiated collectively for equal pay. Because the studio couldn’t afford to fire them all, they gave them a raise.

At the time, no actor or cast earned back-end profits. But the cast of Friends negotiated syndication royalties. The group negotiated the deal in 2000. According to the deal, each cast member got 2% of back-end profits. Today, with the decision still in place, Perry earns between $10 and $20 million per year from Friends.

The show is still mega-popular. Some estimates are the show brings $1 billion revenue per year.

You might say that the most successful career period for Perry was during Friends. Not only was he part of the most successful sitcom, but he filmed a couple of movies as well. For example, during his time on the set of Friends, he also filmed The Whole Nine Yards, The Whole Ten Yards, and Serving Sara.

Following the success of Friends, Matthew appeared in other television shows and miniseries. The list includes Mr. Sunshine, Web Therapy, The Good Wife, Playhouse Presents, The Odd Couple, and The Good Fight.

Fun fact: he also appeared in Cougar Town, reuniting with his Friends girlfriend, Courteney Cox. His most successful project after Friends is 17 Again. He portrayed the role of Mike O’Donnell.

Perry hasn’t appeared on TV or movie since 2017.

But, he appeared in video games. He is a big fan of video games, namely the Fallout series. In 2009, in an interview with Ellen DeGeneres, he gave her a copy of Fallout 3. The game studio then cast him in the next installment of the series.

Who is the Richest Friends Cast Member?

We said that each Friends cast member earned equal pay following the first two seasons. They also earn the same amount of syndication royalties. But they had different careers. Two of the most successful cast members are Courteney Cox and Jennifer Aniston. The former starred in her TV show, Cougar Town. And the latter appeared in many romantic comedies, including The Break-Up.

So, who is the richest cast member of Friends? Here is a quick breakdown of their net worth and some projects.

Matthew Perry has Canadian and American Citizenship. His time on Friends put him on the map. As a result, he dated some of the most beautiful women in the world. His list includes Yasmine Bleeth, Julia Roberts, and Lizzy Caplan.

During his time on Friends, he had a problem with addiction. In 1997, he completed a 28-day program for a Vicodin addiction. He again entered rehab in February 2001 for Vicodin, methadone, alcohol, and amphetamines addiction. Later, he revealed that due to addiction issues, he doesn’t remember three years of Friends, between season 3 and season 6.

In 2010, he started his campaign for drug courts and drug control policy. In 2011, he was a celebrity spokesperson for the National Association of Drug Court Professionals. He lobbied in Congress to get funding for drug courts.

In May 2013, Perry received the Champion of Recovery Award from the White House Office of National Drug Control Policy. The same year, he opened Perry House, a sober living house situated in his mansion in Malibu, California.