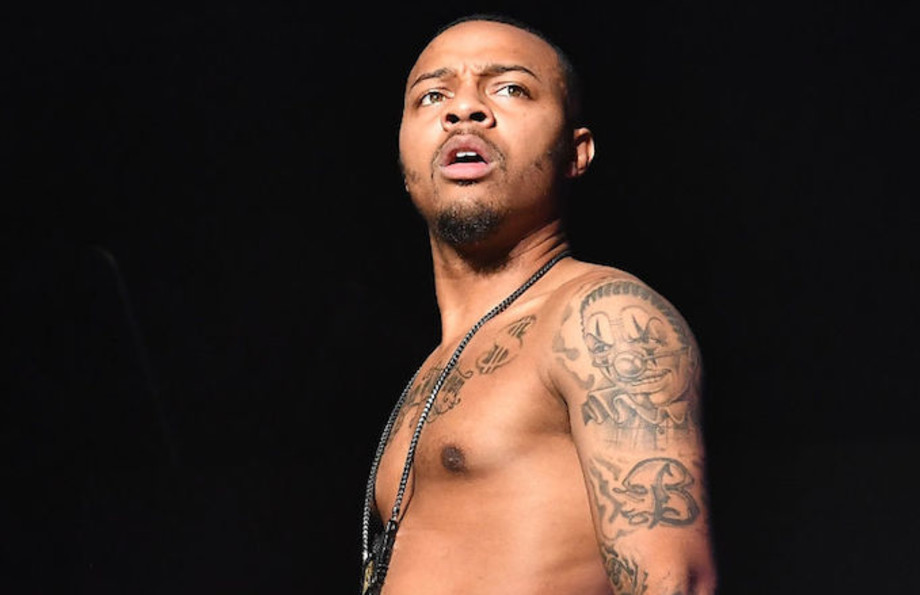 Born in 1975 in Worcester, Massachusetts, Alicia Witt is an American actress, singer, and pianist. Born to a high school reading teacher and science teacher, she has a brother. Described as a child prodigy, David Lynch recognized her talent when he heard her recite Romeo and Juliet on television. At the time, Alicia was only five years old. Now she has grown into one of the most beautiful actresses in the world.

Lynch started working with Alicia instantly, even before she got her high school equivalency credential. Besides acting, she took piano lessons between the ages of 10 and 14.

So, you can say she is a multi-talented individual.

How did she get her start? David cast her as Alia Atreides in his science-fiction movie Dune in 1984. Although the movie didn’t receive big commercial success, Witt earned international praise and recognition.

New roles followed, and some would put Alicia Witt bikini photos as part of their promotion. Lynch also cast Witt in a guest role in his television series Twin Peaks. Since then, sexy roles and sexy photos continued to pile on.

Alicia has appeared in movies like Vanilla Sky, Two Weeks Notice, Last Holiday, and television series like The Walking Dead, The Sopranos, Two and a Half Men, Friday Night Lights, The Mentalist, Justified, and many more. Witt also started in several Hallmark Christmas movies.

Besides her acting, many describe Witt as a musical prodigy as well. She is an accomplished pianist, singer, and songwriter. In 2018, she had her fourth release 15,000 Days. The name of the release is a reference to the length of time by that point in her life.

Fun fact: during her work with David Lynch, she played piano at the Beverly Wilshire Hotel to support herself.

As part of her Hallmark movie appearances, she also does music for the Christmas movies. In 2020, she released two new Christmas songs.

Speaking about sexy photos of Alicia Witt, we have many of those. She can be a model, and she proved that in 2004. In June 2004, she modeled the most expensive hat ever made for Christie’s auction house in London. Designed by Louis Mariette, The Chapeau d’Amour reached a value of $2.7 million. Encrusted in diamonds, the hat remains one of the most expensive ever made.

With that in mind, let’s take a look at some Alicia Witt bikini photos.

One of the best things about Alicia is that she loves life and lives it to the fullest. She doesn’t have any shame or fear of dressing like anything she wants. You can see she looks comfortable wearing a bikini and partying.

Unlike some other celebrity stars, Alicia Witt wears her outfit with pride. No matter how much skin they reveal.

Nothing beats the Little Black Dress when it comes to a sexy outfit for a red carpet event. Throughout her life and career, Alicia has been part of many formal events. And we can say for sure she rocks every time she steps on the red carpet.

Here is Witt in a more playful variation of the LBD.

Showing a bit of cleavage

We said before that Alicia has no problem showing bare skin. And for this event, she opted for a dress that shows her beautiful cleavage.

Yes, the American actress doesn’t have some huge boobs. But she is more than capable of rocking a cleavage dress.

Here is another picture of Alicia wearing a little black dress. Only this time, she opts for a casual version of the famous dress.

You can say she looks like a teenage girl. Fun fact: this is a photo of 2020. Just a few months before the Covid-19 pandemic hit the world and everything changed.

However you want to look at it, Alicia is a sexy woman. She looks beautiful in every dress she wears. Whether she shows cleavage, sexy back, or her legs, Witt looks amazing.

For this red carpet event, she opted for a colorful red and black dress that shows her sexy back. She is always in line with fashion trends.

One thing we have to admit about Alicia, she is versatile. We had her in a little black dress, sexy back dress, cleavage dress, and now in a print colorful dress. And we love it that she shows just a bit of cleavage here as well.

Smile at the red carpet

The Twin Peaks star knows what show and director made her famous. This picture is from fans congratulating her birthday. The American actress is now 45 years old, and she seems like she hasn’t aged a day.

She has a million dollar smile, and every time she steps on the red carpet Witt shows her sexy smile.

Short Hair Do Not Care

And she looks amazing again.

We said at the beginning that Witt is not only an actress but also a musical star. She plays the piano and releases music. Here she is posing near her favorite musical instrument.

Attention, redhead at the red carpet

Redhead on the red carpet wearing a red sexy dress. Can you find anything better than that? This sexy photo of the Twin Peaks star shows her beauty in full display.

What we love about Alicia is that she looks beautiful, sexy, and adorable at the same time. But with a smile like that, she cannot look any different.

We had some Alicia Witt bikini photos, sexy pictures, beautiful pictures, and everything in between. But we would like to finish this list with an all-natural photo.

Here, she wears no makeup, she has no fancy hairstyle or a fashionable and stylish dress. Let’s finish with a natural selfie Alicia took while driving her car.