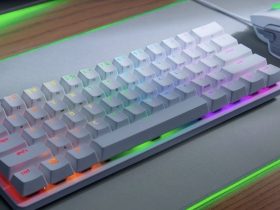 3 Things to Look for in Keyboards for Gaming

In the UK, more people are cremated than are buried these days. Nevertheless, some people who book funeral arrangements for their loved ones do not realise just what a wide range of services is available to them. As well as a plethora of different religions being catered for, you can hold very non-traditional services which feature pop songs, sporting memorabilia and virtually anything else that is not deemed inappropriate. That said, traditional cremations are still the norm. However, there is always the choice of a so-called direct cremation, too. What’s the difference?

To be clear, the term direct cremation relates to the way the body is dealt with. Of course, it should still be handled with care and dignity at all times. However, it will be placed directly into a simple coffin rather than an ornate casket and conveyed directly to the crematorium by the funeral directors. Once there, it will proceed directly to the cremator without a service being held. As everything happens with no apparent frills, services of this sort are said to be direct cremations.

The idea of staging a direct cremation is that it means the cost you will expect to pay will be much lower. According to one expert in funeral arrangements which operates all over the UK, Newrest Funerals, direct cremations usually come in at under £1,000. A typical traditional funeral service, on the other hand, would probably set you back four times that amount. However, it is not all about cost. Some people prefer them and, indeed, specify them in their own funeral plans because they do not want a fuss made of them when they die and would prefer to be remembered another way.

If you opt for a direct cremation, then you won’t get some of the common elements that are associated with most traditional funerals. Firstly, no mourners will be present for the body’s final journey. As such, there will be no limousines let alone a traditional horse-drawn hearse. No eulogy will be given and no prayers will be read out. Most traditional cremations feature flowers but these are not a part of a direct funeral.

After a traditional funeral, the family of the deceased will usually be given the ashes of their loved one in an urn. At a direct funeral, the ashes will be gathered afterwards, and depending on the wishes of the deceased or family will determine what happens to the ashes. Since mourners do not gather for a direct cremation, there will be no wake, either, something that is a feature of most traditional cremation services.

Consequently, some people who book a direct cremation will plan a celebration of life service a few weeks after the body of the deceased has been dealt with. Like memorial services, these focus on the life and legacy of the person who has passed away rather than their death. Sometimes, but not always, these events coincide with an informal ceremony for scattering the ashes. 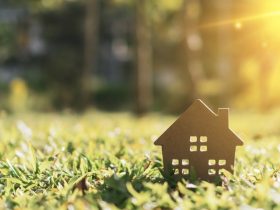 What To Consider When Planning Your Green Home Renovation 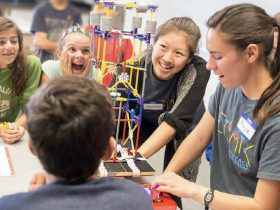 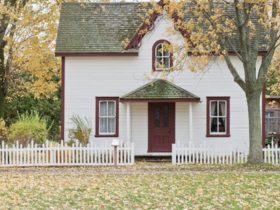 Why You Shouldn’t Compromise When Choosing Your Forever Home