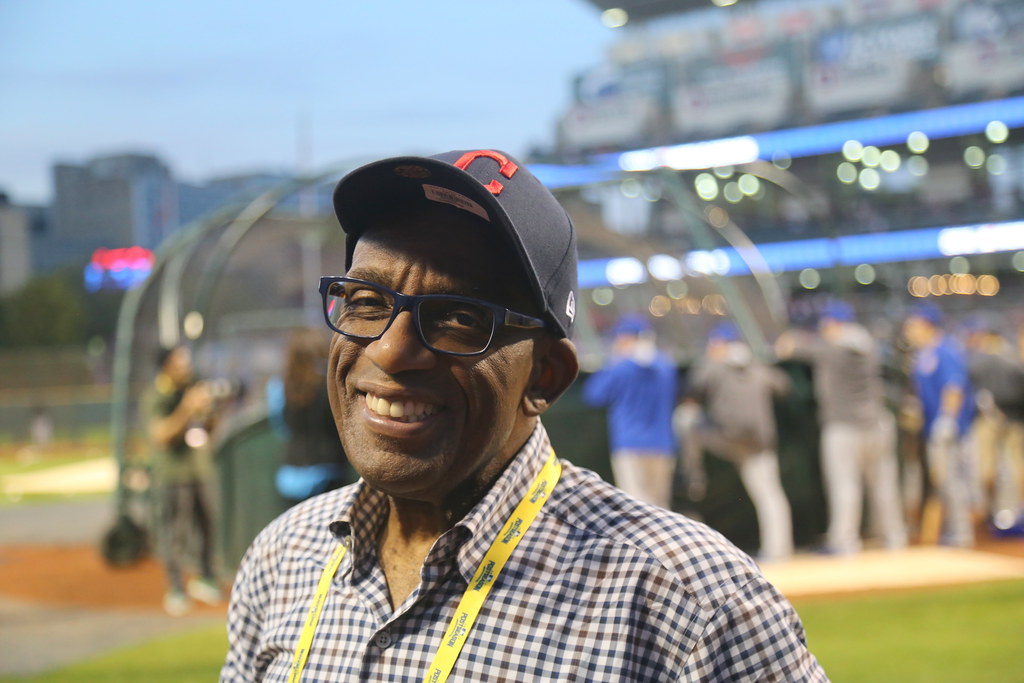 Richard Gere is one of the most famous and celebrated actors in Hollywood. His breakthrough role was in American Gigolo. Since then, he appeared in various movies, from romantic comedies like Pretty Woman to drama like First Knight. Gere won a Golden Globe for his performance in Chicago.

In addition to acting, he also produced six movies, notably Time out of Mind, and Hachi: A Dog’s Tale.

Richard Gere started his professional career as a stage actor. He worked professionally at the Seattle Repertory Theatre and the Provincetown Playhouse. His first major acting role was the London stage version of Grease in 1973. Fun Fact: he was among the first Hollywood actors to play a homosexual character. He portrayed a gay Holocaust victim in the 1979 Broadway production of Bent.

In the mid-1970s, Gere started appearing in Hollywood movies. He got a starting role in The Lords of Flatbush. But, he got replaced after an altercation with another actor on the set.

Gere appeared in few small roles before getting his break in American Gigolo in 1980. The crime drama boosted his profile. His next big movie was An Officer and a Gentleman in 1982. Those two movies cemented his rise to stardom. Combined, they made more than $130 million. He received his first Golden Globe nomination for An Officer and a Gentleman.

During the 1980s, Richard appeared in different movies. At the end of the 1980s, he portrayed Edward Lewis in Pretty Woman. He continued appearing alongside Julia Roberts, with their next movie Runaway Bride. The couple had excellent chemistry on the big screen.

In 1999, People magazine named him Sexiest Man Alive. Shortly after, he showed his dancing skills in the drama Shall We Dance.

During the late 2000s, he got exiled from Hollywood. Gere stated his political beliefs on China, which cost movie studios money. But he embraced his exile from Hollywood, appearing in independent features. Some of his best roles are following his Hollywood exile. For example, he played Robert Miller in Arbitrage, earning his fourth Golden Globe nomination.

Fun fact: Gere is more than just an actor. He is also an accomplished musician. He composed and performed the Pretty Woman piano theme. Richard also performed the guitar solo in Runaway bride. For Chicago, he learned to tap dance. And for An Officer and a Gentleman, he learned karate.

In 2014, his ex-wife Carey Lowell asked for half of his money. She claimed she gave up her career for him and to raise their son. And because of that, she deserves half of all his earnings. The couple got married in 2002.

In 2013, Richard Gere made more than $83 million alone. Nowadays, he earns big and fat checks for his appearances. For example, for Runaway Bride, he got a salary of $12 million. For Unfaithful, he got a check of $15 million.

Here are his top-grossing movies:

Besides his great career, the actor earns a lot of money from an endorsement, sponsorship, and other agreements. He endorses Marigold Hotel, Hallmark Movie, Norman, Meals on Wheels, DirectTV, Fiat, and more.

Richard earns a lot of money from his investments as well. He invested in many high-profile and profit-making companies. But, he doesn’t reveal his million-dollar investment details.

Richard Gere is a prominent Hollywood actor. He doesn’t have an Oscar, but he has a Golden Globe. He earned four Golden Globes nominations. His nominated movies include Arbitrage, Chicago, Pretty Woman, and An Officer and a Gentleman. He won the award for Chicago.

Gere got a Primetime Emmy Awards nomination for his And the Band Played On performance. Other awarded movies include The Hoax, Nights in Rodanthe, and Shall We Dance.

In total, Gere has 20 wins and 27 nominations. In 2000, the Chicago International Film Festival gave him a Career Achievement Award.

Richard Gere owns a real estate property valued at $12.8 million. That is his main living arrangement. He also has a great luxury car collection. The value of his car collection is $3.2 million.

Richard Gere dated some of the most beautiful women in Hollywood. No surprise there, he was the Sexiest Man Alive in 1999. Among his early relationships, he dated Penelope Milford, Priscila Presley, and Kim Basinger.

He married Cindy Crawford in 1991-1995. In 2002, he married model and actress Carey Lowell. Gere and Lowell have a son, Homes James. They started the divorce process in September 2013 after 11 years of marriage. Finally, in 2016, they got divorced.

In April 2018, Gere married Spanish activist Alejandra Silva, and in February, they got a baby boy.

Richard Gere began showing interest in Buddhism when he was in his 20s. He studied Zen Buddhism and traveled with Brazilian painter Sylvia Martins for five years. He went to Nepal, where he met Tibetan monks and lamas. Gere became a Tibetan Buddhist and met with the 14th Dalai Lama in India.

Because of his support for human rights in Tibet and the Tibetan Independence Movement, Gere cannot go to China. He has a permanent ban from entering the People’s Republic of China. In 1993, the Academy Award banned him because he denounced the Chinese government while announcing the nominees.

His activism continued in 2007 when he called for a boycott of the 2008 Beijing Olympic Games. Richard Gere actively supports Survival International. He also campaigns for ecological causes and AIDS awareness. His name is on the list of famous vegetarians. But he is not a vegetarian.

Richard is also involved in politics. In 2016, he endorsed Hillary Clinton for President. He made a $2,700 donation to her campaign.