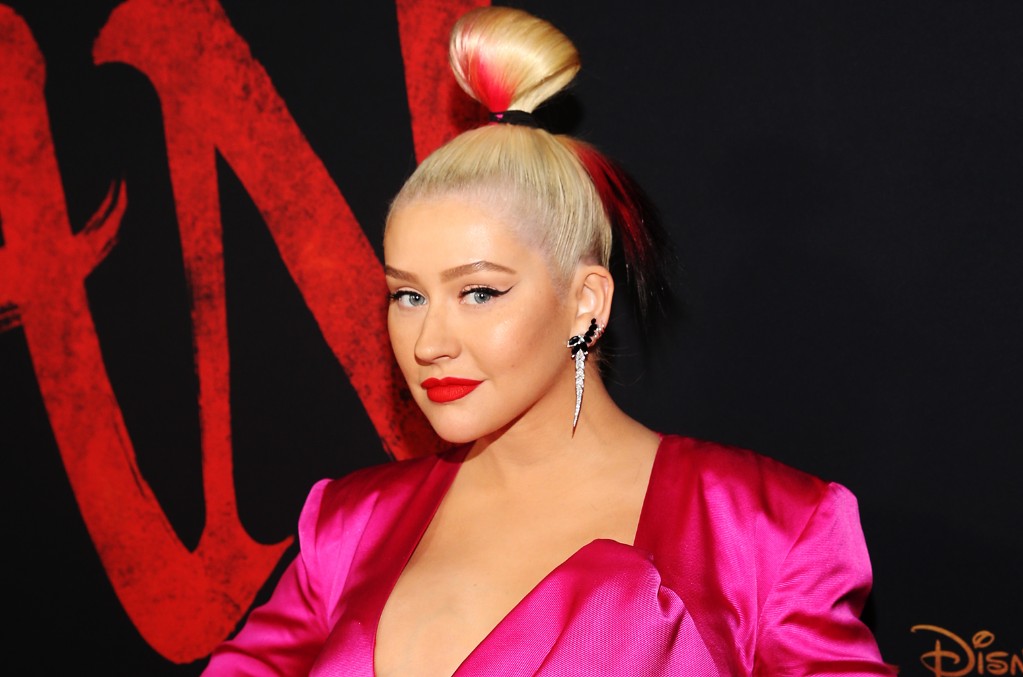 Patricia Helen Heaton is one of the most famous American actresses and comedians. She got famous for her role as Debra Barone in the CBS comedy series Everybody Loves Raymond. Patricia portrayed Debra from 1996 to 2005 and won a couple of awards and nominations in that period.

Besides in Everybody Loves Raymond, Heaton appeared in the ABC sitcom The Middle from 2009 to 2018 and in Carol’s Second Act.

She is a three-time Emmy Award winner. She won the award two times for her appearance in Everybody Loves Raymond and once as the host of Patricia Heaton Parties, a culinary show. Yes, Patricia is smart, beautiful, talented, and she knows how to cook. What more can you ask of a woman?

Born in Bay Village, Ohio, she joined the Delta Gamma Sorority while attending the Ohio State University. She graduated with a bachelor of arts in drama. In 1980, she moved to New York City to study drama and made her first Broadway appearance in the chorus of Don’t Get God Started in 1987.

Following that appearance, she created Stage Three, an off-Broadway acting troupe with fellow students. While appearing in production in Los Angeles, Heaton caught the eye of a couple of producers and casting directors. That is when her acting career took off.

Before appearing in Raymond, she had small and guest appearances in Alien Nation, Matlock, Party of Five, The King of Queens, and more. The TV Guide Network ranked her at Number 24 on the list of Funniest Women on TV.

Speaking about her personal life, she got married to English actor and director David Hunt in 1990. They have stayed together ever since and have four sons together. The couple divides its time between their home in Los Angeles and Cambridge.

Before Hunt, she had an unknown husband whom she divorced from. And in June 2017, the Catholic Church annulled her first marriage and she has returned as an observant of Catholicism.

Unlike many other celebrities in Hollywood, Patricia Heaton is open about having plastic surgery. She has had a tummy tuck and breast reduction surgery after giving birth to four children. And she had a Caesarean section for each of her pregnancies.

While you might say surgeries help her remain in shape and look beautiful, Heaton puts a lot of effort into diet and exercise as well. After all, she had her own culinary show and cooks mostly healthy meals.

Take a good look at this picture. This is a woman looking amazing after four Caesarian sections. Yes, you read that right, this is how Patricia looks after giving birth to her four sons. Yes, surgeries helped, but also workout and diet.

During her time on television, Patricia has been part of two highly successful television shows. And she had to make a couple of appearances on the red carpet during that time. Here we have her posing in a one-shoulder dress.

We said before that Patricia has won three Primetime Emmy Award trophies. She won her first two in her early years as Debra Barone. But she won her latest for the culinary show. Here is Patricia in her later years attending the red carpet event and looking fabulous.

Patricia Heaton is open about her support of the LGBTQ+ community. But she might want to check when to show her support. And choose her outfits better. While this colorful gown got her fans from the LGBT community, it put her on the worst-dressed list.

Why do we have it on the list of Patricia Heaton sexy photos? Well, while the dress doesn’t look superb, she does.

Patricia Heaton is in her 60s. Can you tell by this picture? This one is from 2019 when she just turned 60 years of age. We love how she manages to keep track of her body and maintain a healthy image.

Patricia Heaton is not a natural redhead. She doesn’t have red hair. But in her later years, she dyed her hair red to look sexier and more beautiful. We can say she achieved that feat for sure. How do you like her?

Just look at her in this picture. Just a casual dress with a bit of cleavage. And no bra, of course. Hot as hell!

The American actress is definitely among the most beautiful women on television. And judging by her outfits, she knows how to look sexy and hot.

Patricia loves playing with unusual colors for her outfits. She goes for bold and vibrant colors. Definitely, something we cannot say for other women her age. How many women in their late 50s and early 60s do you know that can put on a purple dress and look sexy doing it?

If you thought Patricia looks stunning only in sexy dresses, think again. The Everybody Loves Raymond star can pull off a sexy look even in jeans and a shirt. And we have the pictures to prove it.

Just look at her casual look for the screening of The Bituminous Coal Queens Of Pennsylvania.

Let’s finish off the list of Patricia Heaton’s sexy pictures with a photo of the actress in a mini dress. Just look at her. Mini dress and high boots? Now that is something we can see 20 and 30 years old wear. But not a woman in her late 50s and early 60s.