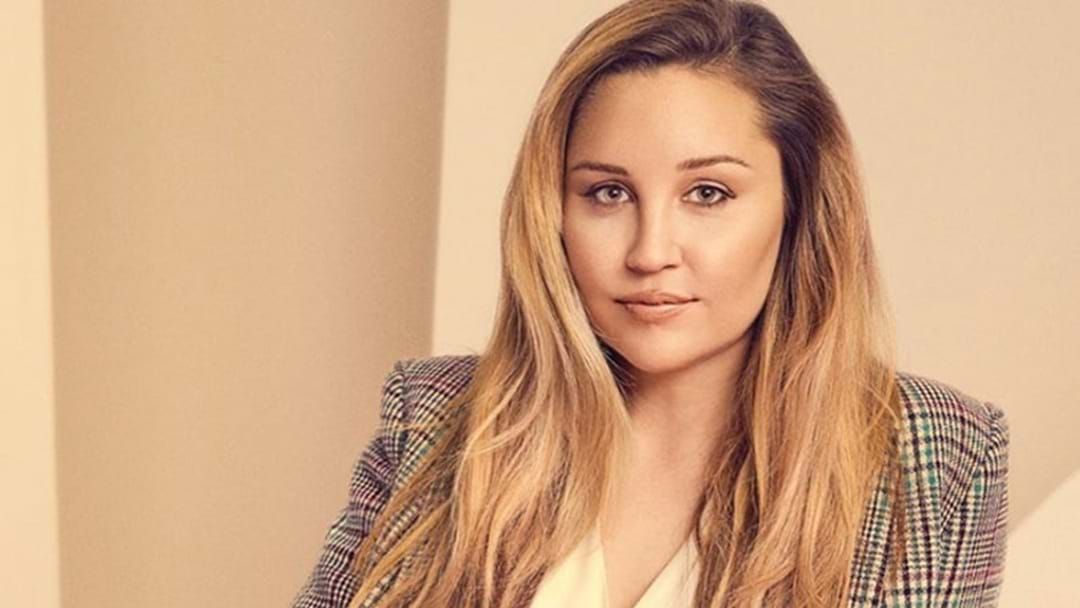 Paris Jackson is the daughter of the iconic King of Pop. As such, she is no stranger to attention. She will turn 22 years this year. Since appearing at her father’s funeral, she is always in the headlines. Most of the time, she is in the news for something good. Michael Jackson wealth was estimated at $500 million at the time of his death. So how big is Paris Jackson’s wealth?

As one of Jackson’s children, she is estimated to worth $100 million. And she uses her money to lead a very fascinating life.

Her father made her wear masks in public when she was younger. He wanted to shield her from the press. And while she is one of the most beautiful women on the planet, we didn’t see her until 2009. That is when Michael passed away. She hated herself growing up, and attempted suicide when she was 15 years old. Now, the troubled teen leads a much happier life.

She was just 11 years old when Michael Jackson passed away. At his funeral, she made her first public appearance, giving a speech on Michael. Paris talked about how he was a great father.

After Jackson’s death, she lived with her grandmother Katherine Jackson. She and her brother Prince attended the private school Buckley in Sherman Oaks, California.

How She Got Her Money?

Paris had a right to the inheritance after she turned 18. She made most of her money thanks to the sale of her father’s 50% stake in Sony music publishing company. Michael owned the rights to some iconic songs, including some of the Beatles.

Sony bought the stake back for $750 million dollars. Her assets rose to $100 million. But she is not a spoiled heir. The influx of wealth did not turn her into a snob. She lives modestly compared to her early childhood and the gigantic Neverland Ranch.

She left her grandmother’s house and moved to the old Jackson Family Estate when she turned 18. The main house of the property remains empty. Paris prefers to live in the private studio her father used. That is where he recorded Beat It. With a bathroom and a kitchen, the studio has everything she needs.

Paris received just part of the inheritance when she turned 18. She will receive another big chunk of money on her 30th birthday. She also has a yearly allowance of $8 million from the estate. Miss Jackson spends most of her money on tattoos. She has more than 50, many of which are tributes to the late King of Pop. For example, some of her tattoos include pictures of iconic album covers.

But her love for music goes beyond Michael Jackson. She has tributes to Prince, Motley Crue, John Lennon, and David Bowie.

Will She Ever Run Out of Money?

Paris Jackson wealth is estimated at $100 million. And she has a yearly allowance of $8 million. But she doesn’t intend to live like a trust fund baby. Miss Jackson intends to work for her money. And while she tried working in the show business and music business, that is not her end goal. She has her dad’s love of the spotlight.

Her idea is to be a model, actor, and passionate environmental activist. She signed a modeling contract with IMG Models in March 2017. At the same time, she made her debut film in Gringo. Her payroll is not out. But we assume she makes more than the average salary of a model, which is close to $50,000. She also appears in music videos as a model.

As for her showbiz career, she has a band called The Soundflowers. They performed in June 2018 at the Canyon Sessions. Gabriel Glenn, her boyfriend, is also a member of the band.

In 2013, the Jackson children produced a documentary about their father. They wanted to call it “Remembering Michael”. They tried to raise funds through public funding. But, fans found out Sonia Lowe will be part of the project. They stopped the funding. The documentary did not see the light of day.

2017 was one of the most successful years for Paris Jackson. She signed her contract with IMG models, but also a couple of endorsements. She signed a 7-digit figure payroll in a deal with Calvin Klein. She has endorsements with Penshoppe. But her earning details are not out.

If she likes, she can always make money through her social media accounts. She has more than 3.5 million followers on Instagram. According to Influencer Marketing Hub, she can make between $7,000 and $12,000 per sponsored post.

Net Worth, Assets and Lifestyle

Paris Jackson lives in a seven-bedroom house in Topanga Canyon. That is in the mountains above Los Angeles. She also spends time in her father’s Encino Mansion.

Before 2016, she lived with her grandmother. But when she turned 18, she got her share of the inheritance and wanted to live on her own.

She has a jaw-dropping car collection. She spends money on designer’s clothes, jewelry, tattoos, parties, and other expenses. But her car collection is amazing. She owns a Cadillac, Mercedes Ben, GMC, Ford, and many more.

You can say she inherited her father’s love for spending. Michael Jackson spent between $30 and $50 million per year in his heydays. He bought antiques, art, chimpanzees, and diamond-encrusted gloves.

She has one elder brother, called Michael Joseph Jackson. We know him as Prince, and a younger half-brother, Blanket.

She has American nationality but hails from African descent. She attended Buckley School, which is an exclusive private school in Sherman Oaks, California.

Paris is not married. She is in a relationship with bandmate Gabriel Glenn. Before him, she dated Tom Kilbey, Chester Castellaw, and Michael Snoddy. There were rumors she had an affair with Cara Delevingne in 2018. Yet, that was not true.