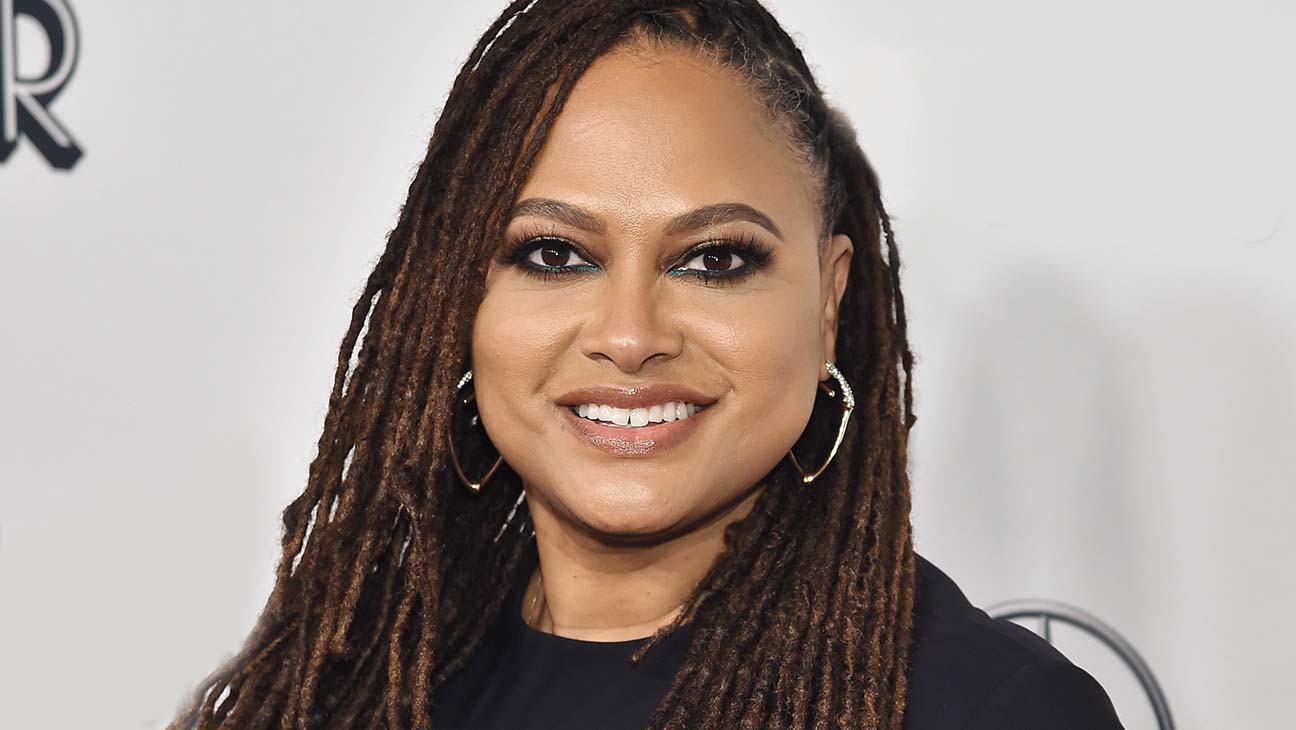 Born as Jose Antonio Diaz in February 1963, Joey is a Cuban-American stand-up comedian, actor, and internet personality. For the past few years, he runs his podcast show, reaching millions of people every day. His professional name is Joey CoCo Diaz. He started with comedy almost 30 years ago. His first gig came in Colorado and Seattle area in 1991.

CoCo then relocated to the Los Angeles area in 1995 and started acting. He secured a couple of movie and television roles. Some of them include Taxi, Spider-Man 2, The Longest Yard, and My Name is Earl.

In 2010, he transferred to the world of the internet and podcasting. He gained widespread notoriety for his appearance on The Joe Rogan Experience Podcast. And then in 2012, he started his own podcast show.

Born in Havana, Cuba, Joey immigrated at a young age to the United States. There, he spent his childhood in North Bergen, New Jersey. His mother ran a bar and a successful numbers game operation. She raised him as a Catholic.

Joey lost his father when he was just three years old. He attended McKinley School and North Bergen High School. After winning a couple of awards for performing arts, he graduated in 1982.

But have you seen Joey Diaz young photos? Do you know how he looked like a child and a teenager? We have a couple of photos.

Before we get to the photos section, let’s say a word or two about his beginnings. He performed his first routine on June 18, 1991, at the Comedy Works in Denver. Matt Woods headlined the show. And then in April 1922, he had one of his disasters that changed his life.

Diaz took cocaine before going on stage and had a disastrous set. Diaz stopped taking substances and developed his act completely. After putting effort to develop his act, he entered the Beck’s Amateur Comedy Competition and won the whole thing.

And that is how he started this comedy thing. So, now let’s take a look at some photos of young Joey Diaz.

Nowadays, you might not think of Joey as some sexy fellow. But back in the days, he had his charm and moves. Here is he in his 30s, looking handsome and stuff.

How did this little boy gain so much weight in his life? Joey is a bit obese, but he did not look like any of that as a young kid. He still has his floppy ears though.

Before he got famous, Joey was just a regular Joe. And this picture captures that emotion perfectly. Here he is in his home, chilling and doing stuff like a regular dude.

Taken in 1985, this picture shows Joey after his graduation and before starting a comedy career. At this point, he relocated to Colorado, but he missed New Jersey. On his Instagram caption, Joey asks, “Would you trust this dude in 1985”?

5. Beginnings of a comedy career

This is Joey when he started his comedy career. He looks tired, doesn’t he? Well, trying to make everyone else laugh is a challenging task. The comments under this Instagram pictures are hilarious. One guy says, “You look 200% Cuban”.

Nowadays, you mostly see Joey wearing shirts and jeans. Casual clothes, as we love to say. But every now and then, he can put on a suit and look handsome.