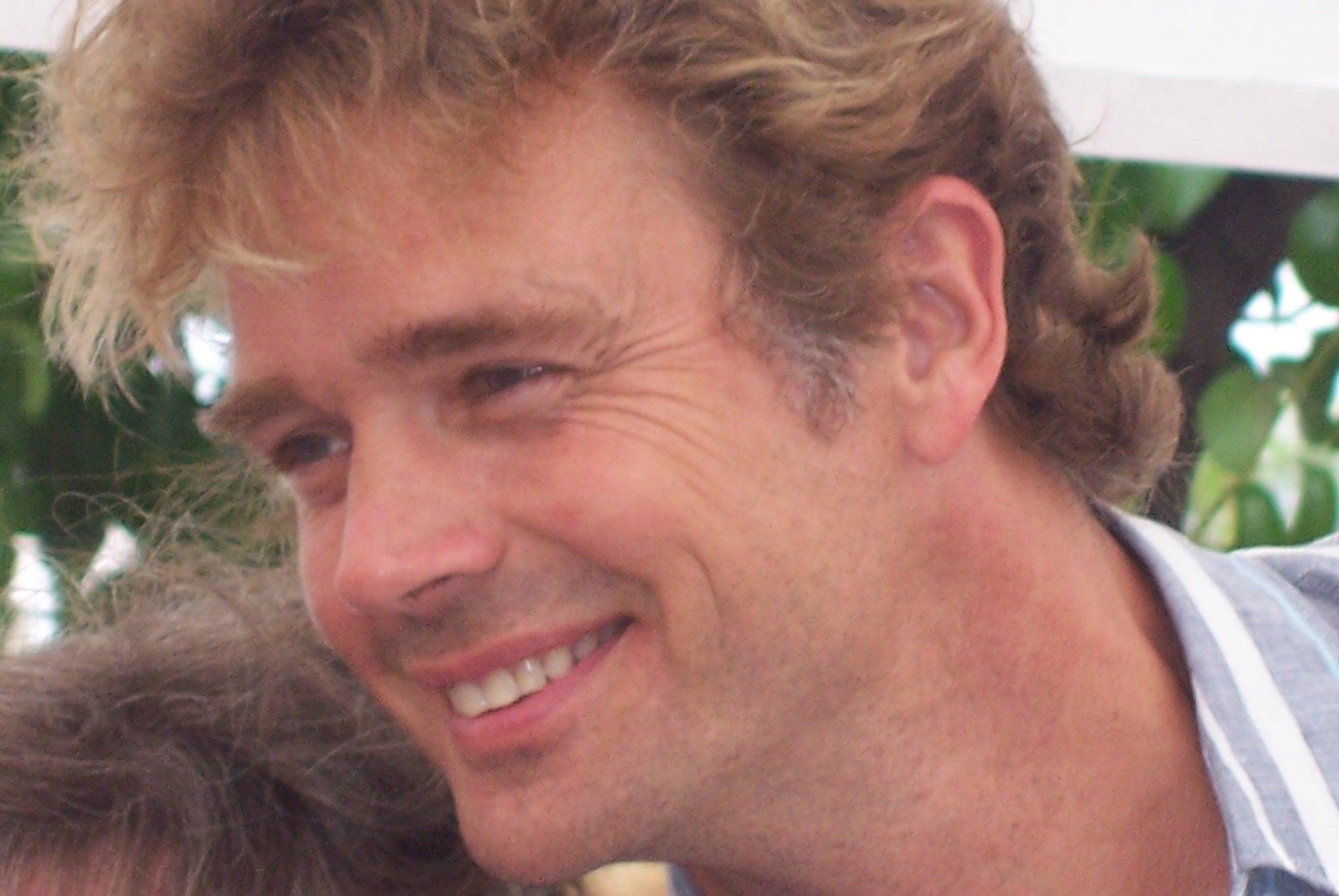 This brunette bombshell recently turned 40. She got famous in the 1990s with roles in Party of Five and I Know What You Did Last Summer. And then in the mid-2000s, her fame skyrocketed with the popularity of Ghost Whisperer. From the countless cover shots for nearly four decades, we have a spectacular gallery of Jennifer Love Hewitt’s hot photos and pictures.

Born in February 1979 in Texas, she survived soap-opera writing, masked killers, and countless Maxim cover shoots to this date. The American actress, singer, and producer started her career as a child actress and singer. Before making her debut on the screen, she appeared in national television commercials.

And then she had her debut in the Disney Channel series, Kids Incorporated from 1989 to 1991. In 1995, she starred in Party of Five, giving her the breakthrough role she needed. In the movie, I Know What You Did Last Summer, she rose to fame as a teen star.

Some of her notable movie roles include Heartbreakers, The Tuxedo, Garfield, and more. But most fans recognize her for the work in the supernatural drama, Ghost Whisperer.

As for her music career, she has released four studio albums to this date. In 1992, she released her debut album, Love Songs, at the age of 12. She released it exclusively in Japan.

So far, she has appeared in several magazines as the most beautiful woman. In 2002, she finished at Number 7 in FHM’s Sexiest Girls Pool. Despite her long career and Hollywood prominence, Jennifer could never lose the girl-next-door charm. And fans continue to consider her the ultimate girl next door actress.

We said before that fans do not consider her sexually attractive. They have more of a girl-next-door perception of Jennifer. And this picture perfectly paints that reality. Wearing a casual pink dress with no worry on her mind, Jennifer echoes confidence.

We promised you Jennifer Love Hewitt bikini photos, and we deliver. They come from the 2012 Maxim Photoshoot, arguably one of her sexiest looks. She looks stunning in that yellow bikini.

We love when Hollywood actresses put on some fairytale outfit. In this photo, Jennifer looks like a princess from a Disney movie. Well, after all, she did get her television debut in a Disney Channel series, right?

Imagine if your prom date looked this hot? Right? This is a picture of a younger Jennifer, looking like the girl you dreamed about taking with you on the prom. We won’t get into what happens at the prom, but she looks as sexy as ever.

With that red dress, Jennifer will take your breath away at any party. The moment she steps inside, people turn their heads. Who could blame her? Jennifer has the looks, but most importantly, the cleavage to pull off that dress. Her bra size is 32D. Jennifer is among the sexiest women with big breasts in Hollywood.

6. The Girl Next Door

This photo can serve as a poster for a Girl Next Door movie. Who knows, she might have auditioned for the movie. But Elisha Cuthbert, another bombshell got that role. Nevertheless, Jennifer can definitely pull it off. Some teenagers might have this photo as a poster in their room.

7. The Smile to Bring Everything Together

When you are as hot and sexy as Jennifer, people will look at your body. But you have to charm them. And that is where your smile plays a role. Luckily for Jennifer, she has a million-dollar smile. When she smiles, the world turns. Charismatic and fun, Jennifer is a sight for the eyes and soul.

When you put on a tight dress that emphasizes your cleavage, you know the paparazzi and photographers will enjoy it. And Jennifer is among the rare breed of actresses in Hollywood that can wear a tight dress, and look tasty doing it. Yes, she does has an amazing cleavage. But despite her big breasts, she also has the brain, charm, talent, and intellect to wow you.

We finish off with a picture from the role that made her an international star. This picture is from the 100th episode celebration of Ghost Whisperer. That show made her as famous as ever. And we love how Jennifer wears a rather simple dress for the occasion.