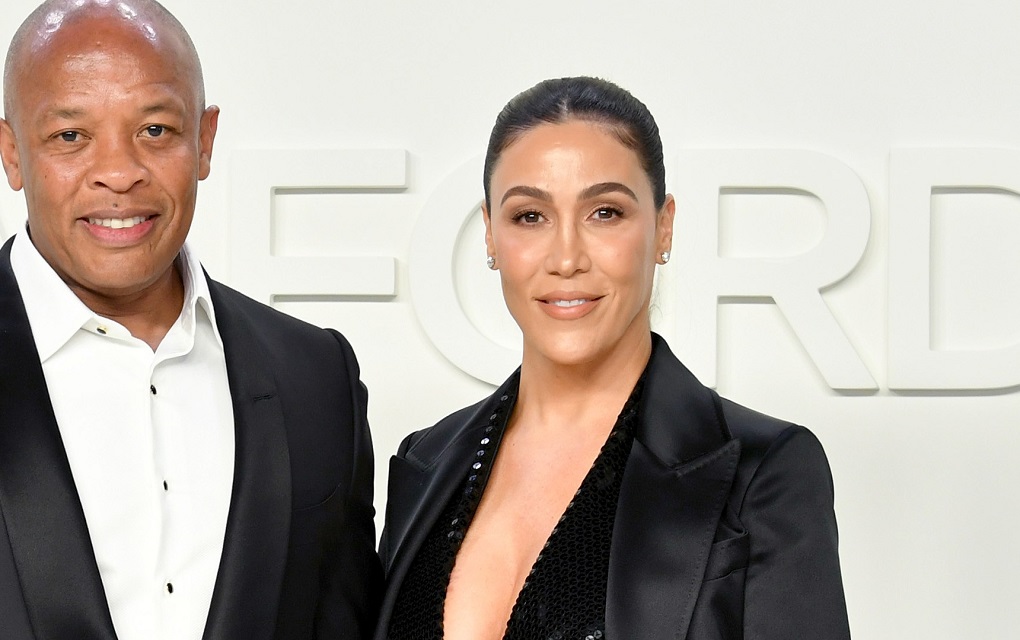 Heather Locklear is your typical California blonde beauty. Her appearance was a perfect choice for television. She was the star of some of the iconic 1980s and early 1990s TV shows. Most people know her by her role in Dynasty and Melrose Place. But she appeared in many other movies and TV shows. So, how much money Heather Locklear have?

Some sources estimate her assets are close to $6 million. Others, like The Richest, estimate her wealth at $25 million. Both amounts are good, and she can afford to live a lavish life. And she worked hard to get there.

Her television debut was in an episode of the drama series Chips. That was in 1980. Her early television appearances were Eight is Enough, Twirl, and 240-Robert. Her next big project was office Stacy Sheridan, in the police drama T.J. Hooker. She appeared next to William Shatner.

Everything changed when she got the part for Dynasty. She played Sammy Jo Carrington for two seasons, and a total of 127 episodes.

The big breakthrough came when she appeared as Amanda Woodward in Melrose Place. The show was a spin-off made for Beverly Hills, 90210.

Here is a quick list of her notable movies and TV roles:

Heather Locklear was one of the most successful television actresses. Back in the days, she was able to fetch a price of $100,000 per episode. Some actresses nowadays dream of such fees.

She made most of her money thanks to her acting career. With a fee of $100,000 per episode, you can see how Heather Locklear has millions.

The fee for hear earlier shows like Dynasty and T.J. Hooker is unknown. Her movies did not make so much money. While she was great, the movies were average.

Here is a breakdown of her highest-grossing movies:

Heather is not one of the celebrities making money on social media. She has a relatively low-profile on Instagram. Locklear has little more than 150,000 followers on Instagram and more than 5,000 on Twitter. She can earn between $400 and $600 from a sponsored post. And that is nothing compared to popular celebrities.

She does have some nice endorsements. She endorsed brands like Pepsi, Polaroid, and California Dairy Products.

Some reports claim she made nice money from her fitness videos. She was one of the early celebrities to have their own fitness workout videos. Think of Carmen Electra, Heather Locklear, and similar stars with videos in the 1990s and early 2000s.

Heather has a few awards and nominations in her pocket. Most of her nominations and awards are for the role of Amanda Woodward.

Here is a quick list of her Golden Globes nominations.

Heather Locklear’s cash flow is more than $6 million, and probably close to $10 million. With millions in her bank account, she can afford to live a lavish lifestyle.

For example, she lives in a luxurious 8,000 square feet mansion in Thousand Oaks, California. She got the mansion in the divorce with Tommy Lee. The house itself is worth $5 million. It features 6 bedrooms, 7 bathrooms, an outdoor swimming pool, and much more.

She spends most of her money on expensive clothes, travel, and cars.

Locklear was born on September 25, 1961, in Los Angeles, California. She graduated at the Newbury Park High School. Later on, she graduated from UCLA where she was a roommate with Susan Levitan.

She got married twice. The first time was to Tommy Lee, a drummer for Motley Crue. They got married in 1986, and spend six years together. They divorced by a mutual agreement in 1993.

Her next marriage was to Richie Sambora, a guitarist for Bon Jovi. They exchanged wedding vows on 17th December 1994 in Paris. She has a daughter with Richie, Ava Elizabeth Sambora. She filed for divorce in February 2006.

There were rumors of Heather and her Melrose Place co-star Jack Wagner. They dated for a while and got engaged in August 2011. But they called off their engagement in November.