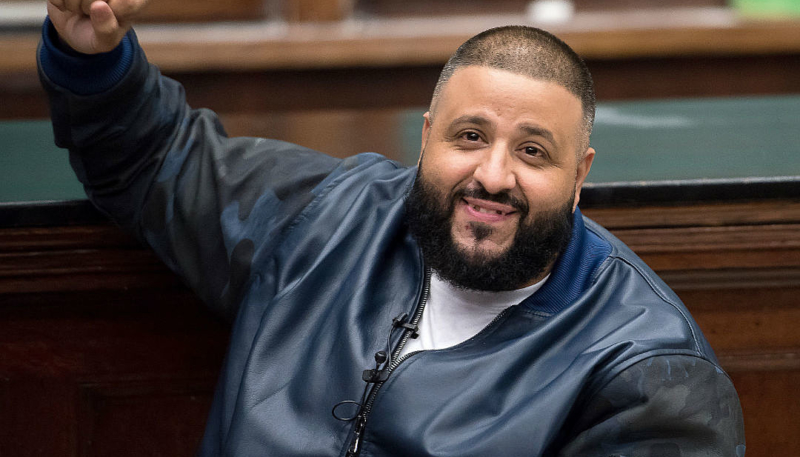 Dove Cameron got famous thanks to her appearance in the Descendants. She is only 25 years old. Known for her big eyes, long lashes, plump limps, and tiny nose, Dove is one of the most beautiful young actresses in Hollywood. Many say she resembles a real-life Barbie doll. But what about Dove Cameron’s plastic surgery rumors?

Are they true? Let’s take a look at the beauty evolution of the American actress. After many red carpets and paparazzi flicks, we can notice a few changes in her look.

To this day, the young actress has never gone on the record and admitted a plastic surgery. From the time she was only a 12-year old actress, there are noticeable changes in her body and face.

Dove looks hotter every year, but we cannot find any confirmation about cosmetic surgery. Still, let’s take a look at a few before and after-fame photos.

Dove got her acting debut in 2007 when she portrayed the role of Young Cosette in the Bainbridge Performing Arts stage production of Les Miserables. In 2008, she got her first lead role as Mary in The Secret Garden.

In 2012, Cameron was cast by Disney Channel for the comedy series Bits and Pieces. But shortly after filming the pilot, the series was renamed to Liv and Maddie. That series saw her starring in a dual lead role.

In 2013, she got into music as well, releasing a cover of On Top of the World, a song by Imagine Dragons. Her cover peaked at Billboard Kid Digital Songs chart at 17.

In 2015, she got her big break, starring in the television movie Descendants. The movie spawned her two Billboard Hot 100 songs, Rotten to the Core and If Only.

The same year, she also formed a band with Ryan McCartan, called The Girl and the Dreamcatcher.

Cameron was recently cast as Bubbles in the upcoming CW series, The Powerpuff Girls.

Dove Cameron through the years

Let’s start our Dove Cameron beauty evolution with a photo from 2008. At the time, she was only 12 years old. And she wasn’t Dove Cameron back then.

At the time, the actress and singer went by her birth name, Chloe Hosterman. You can see quite a few differences between young Dove and Dove right now. For example, there is a distinctive bump down the bridge of her nose, and her lips were on the thinner side.

Her natural hair color at the time was light brown.

Now let’s take a look at a 17-year old Dove, who got her big break after being cast in the Disney Channel sitcom, Liv and Maddie.

At this point in her career, she already legally changed her name to Dove to honor her late father. And you can see her skin here is poreless and glowing. But her lips suggest she was already playing with fillers.

Did Ahe Have A Nose Job?

But during her time as a Disney star, fans noticed her lips were already dabbing with fillers. The shape of her nose suggested a rhinoplasty surgery.

What About Lip Filler?

In some of her photos, Dove looks like she was trying to get the pouty lips. Back in the day, her lips were not full enough to get the plump-lips look.

But her top lip has changed in recent years. Rumors suggest she has had lip injections on her top lip. And that has helped her achieve a fuller look.

There are some rumors and speculation that her dimples were attained through a surgical procedure. In 2016, Dove looks more plastic than before. Her bottom lip was filled with a generous amount. And she looks quite different than her youthful days.

By 2020 and 2021, she looks like she had toned down the cosmetic procedures. Her lip injections were still noticeable, but they were not as over the top as before.

Dove Cameron knows how to make her body stand out. And she already has big breasts. Given that fact, we can say she only uses a push-up or other techniques to make her cleavage look even bigger. There is no proof of any breast implants or breast augmentation procedures.