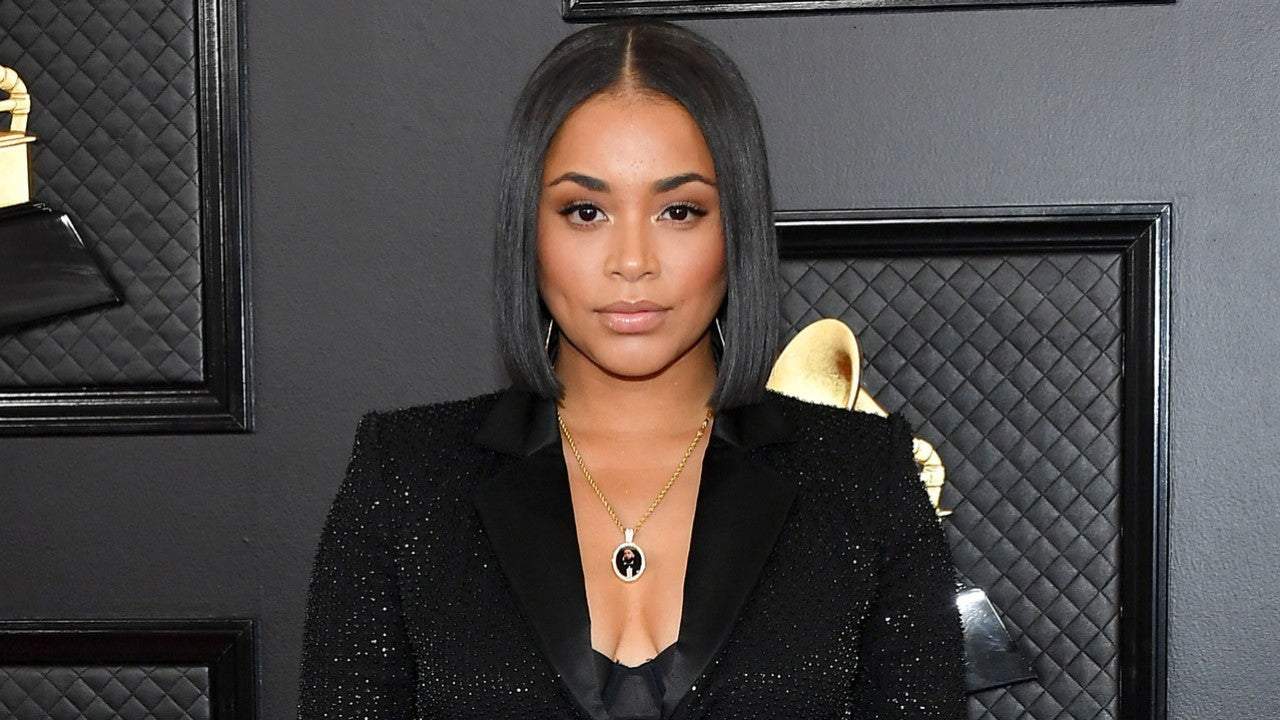 DJ Khaled is an American record producer, record label executive, and author. He is the president of the record label Def Jam South and CEO of We The Best Music Group. He serves as a radio host for the Miami-based radio station WEDR and DJ for the Terror Squad group. Simply put, DJ Khaled is one of the most recognizable hip hop DJs. How much is DJ Khaled cash flow? Let’s take a look at his career path.

Born as Khaled Mohamed Khaled in 1975 in New Orleans, DJ Khaled says he is a devout Muslim. His Palestinian parents emigrated to the United States. They were musicians and played Arabic music. That helped him develop an interest in music at a young age.

But unlike his parents, he loved rap and soul music as a young boy. His parents supported his interest. At a young age, he worked in a local record store. That laid the foundation for his music career.

In his younger days, his family moved from New Orleans, the heart of soul music, to Orlando, Florida. And at the age of 13, he started spinning records.

When Khaled was 16 years old, his family had financial troubles and lost everything. They had to move back to New Orleans, but he decided to stay in Florida. That is when he started earning for a living.

In the beginning, he performed at clubs for a lousy $100 per week. That was barely enough to get by. He had no furniture and nothing in his fridge. All he had was records.

At this point, he started playing music on Miami hip hop radio station 99 Jamz. The group Terror Squad noticed him and hired him. After a couple of gigs with Terror Squad, he started making his own albums.

He released his debut album Listennn…the Album in 2006. And then he released three more albums in the next four years.

During his career, DJ Khaled helped other artists, including Birdman, Lil Wayne, and others. All of them made it to his albums. For his first four albums, Khaled collaborated with Fat Joe, Lil Wayne, Birdman, T-Pain, Trick Daddy, Rick Ross, and many more.

In 2008, he released his third album, We Global. This is his most successful album with guest artists like Akon, Lil Boosie, Ace Hood, Trick Daddy, Kanye West, and more. The same year, he won the DJ of the Year award by BET Hip Hop Awards.

In 2010, he released his fourth album, Victory. The album’s second single, All I Do Is Win got certified three times by RIAA. Guest artists on the song include Ludacris, Snoop Dogg, and T-Pain.

In 2015 and 2016, some of his Snapchat videos talking about his life caught a lot of attention. Fans loved his larger-than-life personality. And those videos turned him into an internet star and a living meme. Nowadays, he is the most popular and sought-after producer in the hip hop world.

In 2016, he wrote the book The Keys. It made it to the New York Times Best Seller list. In the book, he shares his opinions on success by recounting life stories. He also describes how other musicians helped him.

In July 2020, Khaled announced his 12th studio album. He made the announcement with a video trailer documenting his career, including the birth of his son. Canadian rapper Drake will guest star on two songs.

DJ Khaled’s success and popularity helped him land a couple of acting roles as well. He played a part in Bad Boys for Life and Pitch Perfect 3.

He got married to Nicole Tuck. The two have a son. DJ Khaled streamed the birth of his son on October 23, 2016. And in January 2020, the couple got a second son.

DJ Khaled fortune is more than $65 million as of September 2020. Besides money, he earned a couple of awards during his career. Here is a quick look at his awards.

DJ Khaled made a big jump from making $100 per week. Nowadays, he earns millions by the day. From September 2017 to September 2018, he earned $40 million thanks to touring, producing, and endorsements. That helped him make his debut on the Celebrity 100 Highest Earnings List.

A big amount of his earnings come from endorsement. He has dealt with Ciroc, Apple, and Weight Watchers.

In total, from 2014 to 2020, he earned more than $155 million. In 2016, he wrote the book The Keys. It includes his opinion on success and made it to the New York best-sellers list. He also started a luxury furniture line We the Best Home. Khaled launched it in 2018 inspired by his own home and lifestyle.

In January 2017, DJ Khaled purchased Robbie Williams’s former house in Los Angeles for $9.9 million. And then the next year, he purchased a waterfront home in Miami for $25.9 million.

DJ Khaled net worth is $65 million as of September 2020. He can certainly afford some luxury.