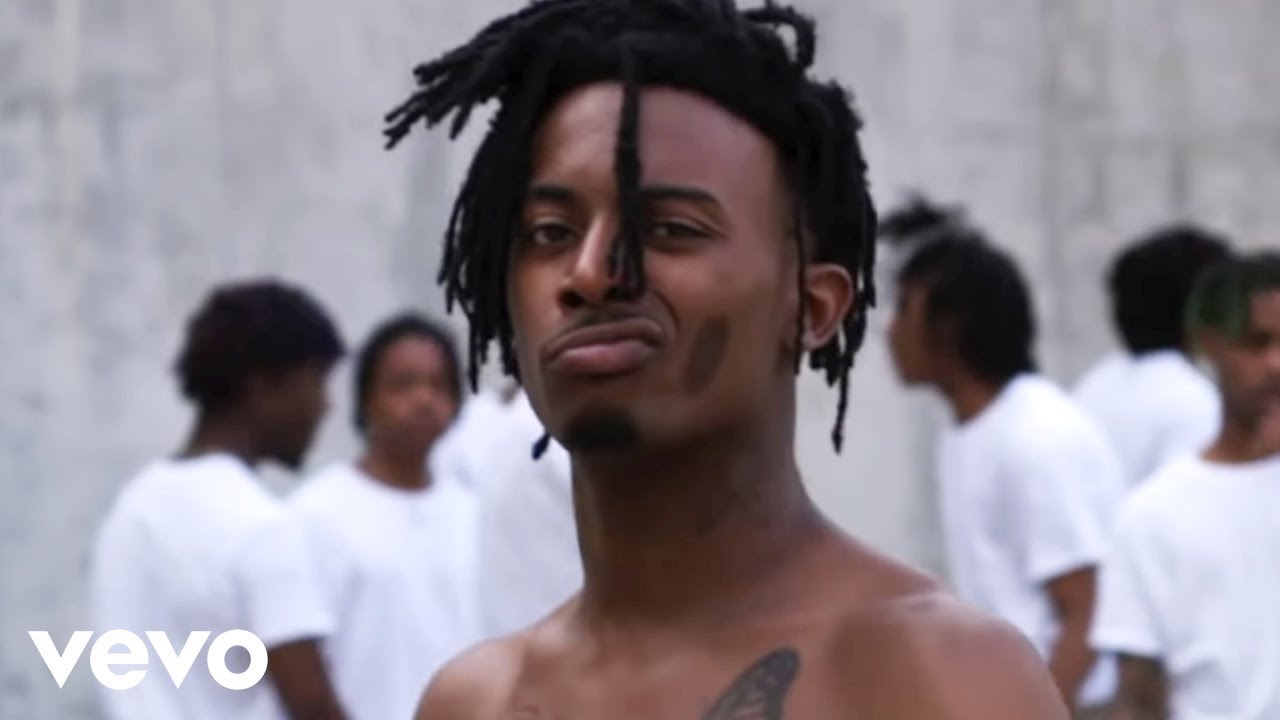 Christina Aguilera started her career on The Mickey Mouse Clubhouse. And since then, she grew to one of the world’s highest-paid female singers. Her rise doesn’t come as a shock. The American musician is a five-time Grammy Award winner. Many recognize her for the provocative style and vocal power. And that is the best way to describe her. Perfect combination. How much is Christina Aguilera’s fortune?

The American singer first came to the public’s eye in 1998 by performing the theme song Reflections for Mulan, a Disney movie. As of September 2020, Christina Aguilera’s wealth is over $160 million.

Born in Staten Island, New York, in 1980, Christina had some troubles during her childhood. Her parents got a divorce when she was just six years old. But that inspired her to work more and tirelessly to succeed.

In 1991 she auditioned for The Mickey Mouse Club. She did not meet the minimum age requirements, but she tried it anyway. Two years later, she joined the cast performing alongside now-famous artists like Ryan Gosling, Britney Spears, and Justin Timberlake. The show got canceled in 1994 and then Disney selected her to sing the theme song for Mulan.

After singing Reflections in 1998, the public started looking more and asking more from Christina. In 1998, Reflections made it up to Number 15 on the Billboard Adult Contemporary chart. The performance also earned her a Golden Globe Award nomination for Best Original Song. And she was just 18 years old at the time. Her career took off.

One year after, at age 19, she recorded her debut album, Christina Aguilera. It made her a teen pop sensation overnight. Songs like Genie in a Bottle, What a Girl Wants, and Come on Over received praise from listeners and critics.

The album sold millions of copies around the world and earned her a Grammy for Best New Artist in 2000. And the same year, she went on her worldwide tour. The success of the song helped her sign a deal with RCA records. The label rushed production of the album and the following projects to keep up with the teen pop trend of the time.

Christina followed it up with two studio albums, My Kind of Christmas and Mi Reflejo. But in 2002, she wanted a different path and artistic direction.

Aguilera wanted to remove the teen idol image and be more of a mature artist. So, she showed her artistry by expressing sexuality on and off the stage. Her sexuality and independence flew in all of her songs. The album itself got the name Stripped. And the song Dirty began her transition.

At the same time, Christina changed her manager and wanted more artistic control. The first song she released with the new image was “Lady Marmalade”. The collaboration with Pink, Lil Kim, and Mya is still one of the more provocative songs of the 2000s.

During this period she also adopted the Xtina alter ego. She debuted an edgier look complete with black hair, tattoos, piercings, and more.

In 2006, Christina changed her style again. She released the album Back to Basics. The album is a great way to showcase the 20s, 30s, and 40s style music with a modern twist. She returned to blonde hair for this album and adopted a retro image. Classic Hollywood served as her inspiration, especially icons like Marilyn Monroe.

Christina took a small break in the second half of the 2000s. And then she returned in 2010 with the album Bionic and Lotus in 2012. Both albums received mixed reviews.

Then, in 2018, she got a hit again with her Liberation album. She went on two tours, one in Europe and one in the US to promote the album. At the same time, she got a 25-date concert residency in Las Vegas.

Her music career helped her land other jobs as well. In 2010, she starred alongside Cher in the movie Burlesque. And she did voice acting for The Emoji Movie.

In 2003 she started dating Jordan Bratman. The two got married in 2005, and then in 2008, Christina gave birth to their son. They got a divorce in 2011 and after that, she started dating Matthew Rutler. Christina and Matthew got engaged in February 2014. In August 2014, they welcomed their daughter.

It is safe to say that Aguilera redefined the 21st-century female pop performer. After Stripped, many artists could comfortably express their sexuality on and off the stage. Female stars no longer felt the need to sell the notion of innocence.

In November 2010, Christina got her star on the Hollywood Walk of Fame.

Christina Aguilera is an award-winning singer. She won five Grammys and many more awards. Here is a quick list of her notable awards.

As of September 2020, Christina Aguilera’s fortune is more than $160 million. She earned money through her music and other ventures. So far, she has sold more than 75 million records worldwide.

Her self-titled debut album got certified eight-times platinum by the Recording Industry Association of America. It is still her best-selling album with more than 14 million copies worldwide.

And on The Voice, she got the highest salary. Aguilera remains the highest-paid Voice coach ever. She worked six seasons on the show and started with a salary of 17 million per season. Then, she took a pay cut in later seasons, earning $12.5 million.

She has her own range of successful products. In 2017, she earned the Number One Celebrity Brand title. So far she released three fragrances, Xpose in 2004, Simply, Christina, in 2007, and Inspire in 2008.

With her own clothing line, fragrance line, music sales, acting career, and more, Christina remained relevant for more than 30 years. That is not an easy task.