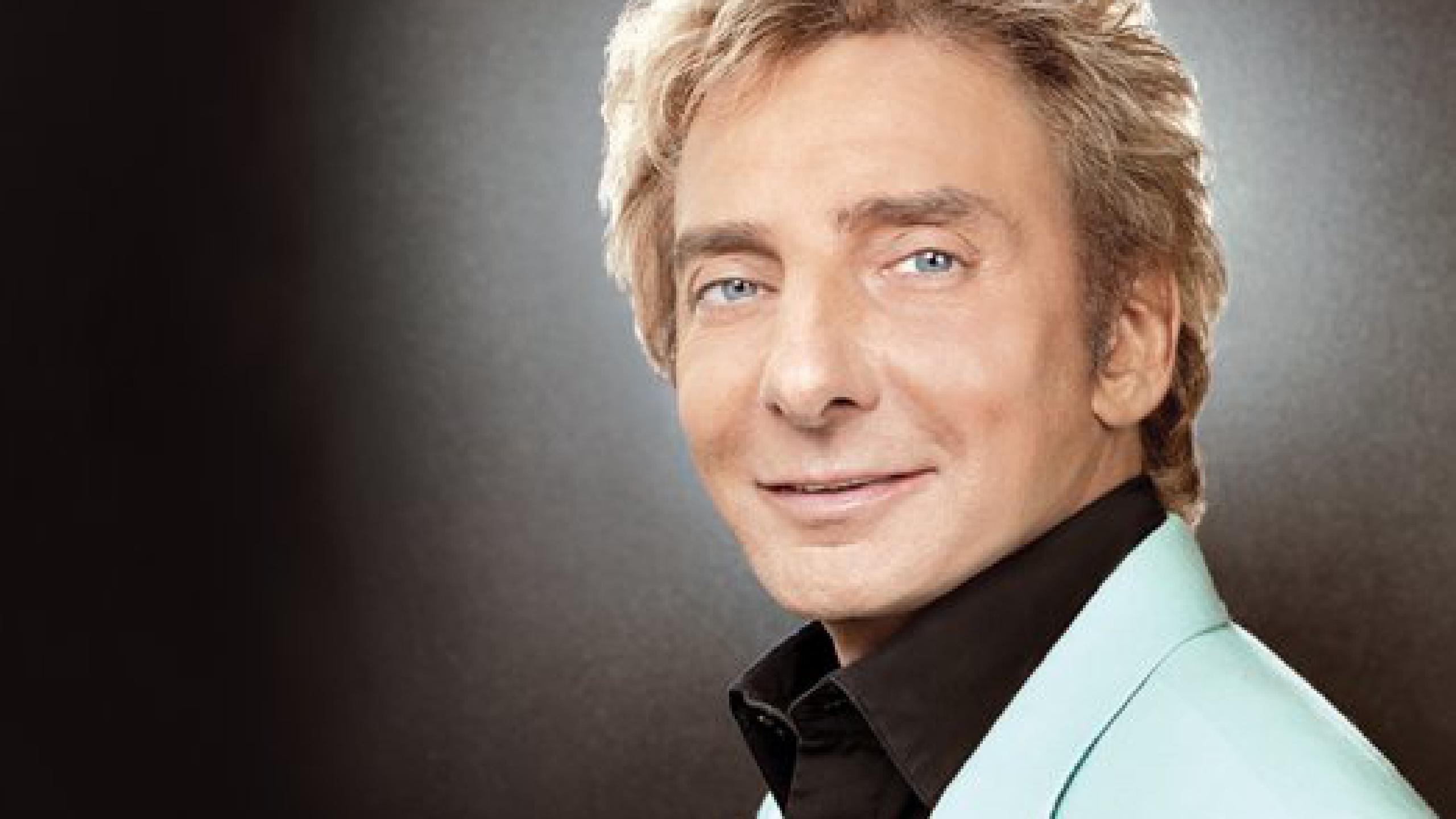 Christie Brinkley’s look is a testament to her healthy lifestyle. She is famous for her superior lifestyle and strict skincare regiment. But the model, now in her 60s, admits that she got help from non-invasive and non-surgical procedures. So, Christie Brinkley plastic surgery is a real thing. But not in the sense you think.

Christie sets the bar extremely high for upcoming patients the plastic surgery and non-invasive anti-aging procedures. She is a marvel. Many consider her the pinnacle of aging. Thanks to the combination of genetics and lifestyle, Brinkley aged gracefully like few other celebrities.

How much of her looks are plausible and achievable for the regular women out there. Well, let’s take a look at Christie Brinkley’s plastic surgery history and answer that.

Even when she underwent procedures, she had one goal in mind. And that was “never to look different”. Fans know and recognize her face for decades. So she wanted to stay the same. She said in an interview “At a certain point, you might need a little something extra”. 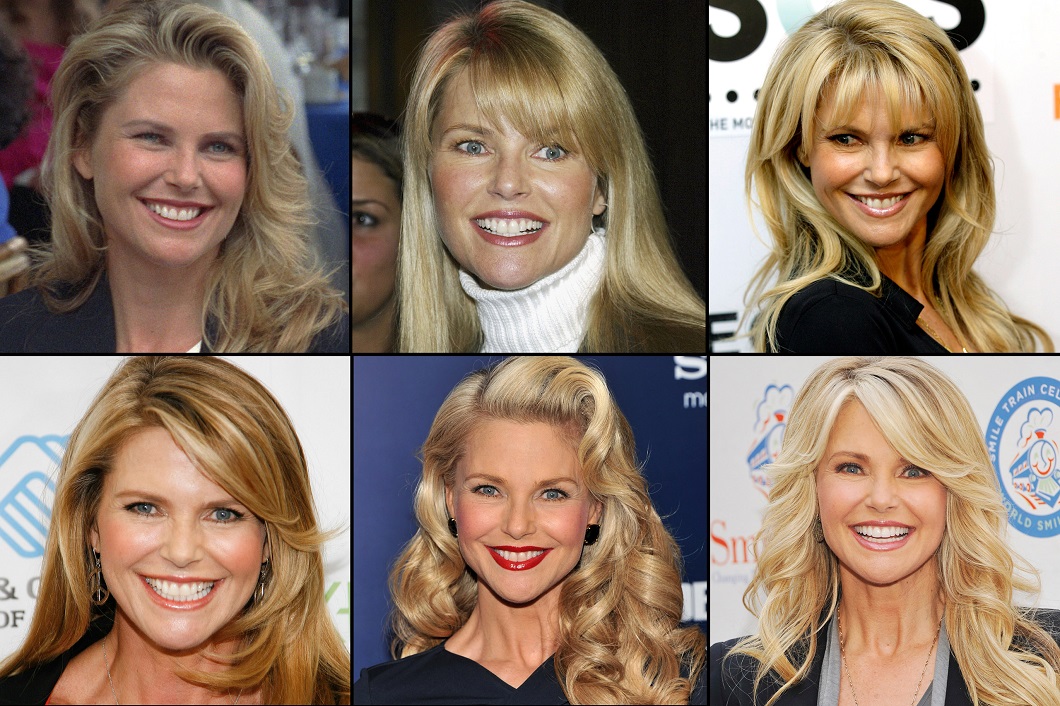 Christie is one of the rare Hollywood celebrities that easily and honestly disclose their cosmetic history. She says “People might think I am phony and fake. But for me, it is better to speak honestly and say this is what I do”.

She is one of the few, including Kelly Rowland, Ariel Winter, and Lisa Kudrow that spoke openly about cosmetic treatments. Brinkley helps challenge the stigma against going under the needle or knife.

Her treatments didn’t require surgery. For her first treatment, she chose Xeomin, an injectable. Xeomin uses purified toxins to reduce the appearance of lines between the eyebrows. It is an alternative to Botox and costs between $300 and $500 treatment. These injectables can last up to four months.

For her second procedure, she took Ultherapy. It is an FDA-approved method using ultrasound technology to trigger collagen and elastin production. This treatment lifts the skin and eliminates wrinkles and fine lines. Brinkley used this treatment for her chest and plans to do it every 18 months per recommendation.

Christie Brinkley is a perfect example of a step toward battling the stigma against cosmetic procedures. Yet, she knows not everyone will support her decision.

“There are always going to be people who build themselves up by pulling you down. But then there are women who support women”.

Christie says that her two daughters encouraged her to speak out and help others.

How She Keeps Her Youthful Looks

Cosmetic surgeries and procedures are just one part of the equation for Christie. The second part is a healthy lifestyle. She turned 66 in February 2020. And in many interviews, she always responds with a healthy lifestyle regarding her youthful looks.

Christie follows and antioxidant-rich diet. The former-model credits clean eating and a vegetarian diet. She practices these two diets since her 30s. Brinkley has a funny term for her diet, a rainbow diet. Basically, the more colors you can eat in a day, the better. So, strive for colorful fruits and vegetables.

On top of that, she relies on a variety of different workouts to keep her body in shape. For her, the best routine is “not a routine”. Instead, she wants to mix things up. She warms up on her Total Gym and then does exercises with her body weight. And she finishes with a run through the woods or bike riding. Christie even practices yoga for a calm body and mind.

Last, but not least, Christie believes in the power of supplements. She uses supplements that enhance the production of collagen, keratin, and elastin. Her friend suggested Biosil, and that is a supplement she uses to this day.

But most importantly, Christie started all these treatments at a young age. She read an article about men looking younger because they shave each day. And that prompted her to think about the benefits of exfoliation.

So, while Christie Brinkley’s plastic surgery treatments helped, she also follows healthy lifestyle guidelines. She is not afraid of procedures and said many times that when she needs something, she gets it.

Ultherapy is her go-to solution. This non-invasive skin tightening and lifting procedure targets the skin on the neck, chin, and brow. It is a great way to improve lines and wrinkles.