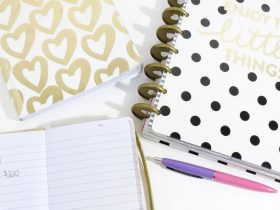 Since the 2018 ‘Farm Bill,’ the CBD market has expanded into other cannabis compounds. Now users have access to other cannabinoids such as CBG, CBN, and CBC. While new products and compounds are exciting, differentiating each cannabinoid can be overwhelming to consumers new to the industry.

We are going to cover the difference between CBD and what are known as minor cannabinoids. They include CBG, CBN, and CBC. These compounds are found in small amounts in the cannabis plant and have unique properties.

CBG is a cannabinoid, just like CBD and THC. While it is not as well-known, there is an incredible amount of demand for the cannabinoid. As a result, many CBD companies now offer CBG oil, CBG flower, and CBG vape products to accommodate the rise of demand for cannabinoids other than CBD.

Difference between CBD and CBG

CBG is the precursor to all cannabinoids. Most CBG is converted into CBD or THC during the plant’s lifecycle, which has actually been legalized in conservative amounts in many states. For example, anyone over 21 has access to CBD and cannabis products containing THC in Illinois. Though cannabis is legal for recreational use in Illinois, a medical marijuana card remains a key tool available to local consumers seeking legal, premier cannabis products at affordable prices.

Needless to say, demand has increased for minor cannabinoids like CBG. Before the industry introduced new methods, CBG was so rare it would cost thousands of dollars to produce a small tincture. However, recent advancements make CBG affordable, and it is available in a wide range of cannabinoid hemp products online and in retail stores.

CBG and CBD have many of the same benefits. They are both utilized for their natural healing properties. The most significant difference is that many people use CBG to relieve stomach uneasiness. They report that CBG products help them feel grounded and not sick to their stomachs.

While CBG shows promise as one of the most exciting minor cannabinoids, the compound still doesn’t have adequate research to be prescribed by a doctor. For now, you have to rely on anecdotal accounts to determine if CBG is a viable solution to your specific condition.

Like CBG, we don’t have a ton of data on CBC, but it appears that the cannabinoid has many of the same benefits as CBD. Advocates claim that CBC has the ability to increase stem cell and lipid production in the sebaceous glands; however, much more data is needed.

We don’t have enough data to know how long-term CBG use will affect users. However, the mechanism of benefits is like microdosing CBD and THC, and both compounds are safe to use. Taking highly concentrated doses of CBG is a new practice and will take time to fully understand.

What is CBN Cannabinoid?

CBN is another minor cannabinoid gaining mainstream attention. The cannabinoid is now available as the dominant compound in gummies, oils, and edible products that are usually taken at night.

CBG and CBN are both new cannabinoids that are gaining traction quickly. While they both possess some of the same benefits, CBN has been reported to be a sedative. Not much research has been done to support this claim, but we do have reason to believe that CBN combined with small amounts of THC shows promise.

More research needs to be done, but CBN is already being utilized by cannabinoid hemp enthusiasts worldwide. Other than CBD, it is the most commonly accessible cannabis compound derived from hemp.

The CBD market has expanded to include minor cannabinoids like CBN, CBG, and CBC. Thanks to new decriminalization, hemp advocates have access to oils, gummies, topicals, and smokable products featuring cannabinoids beyond CBD. 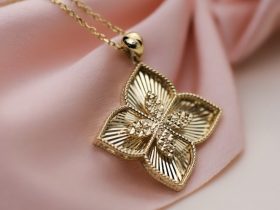 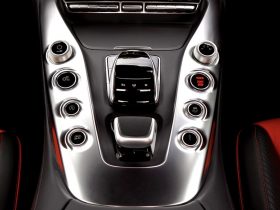 What Should We Consider When Choosing a New Car? 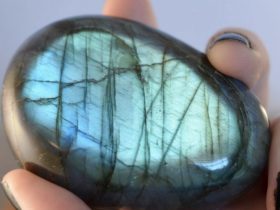 8 Reasons to Invest in Labradorite: What You Need to Know