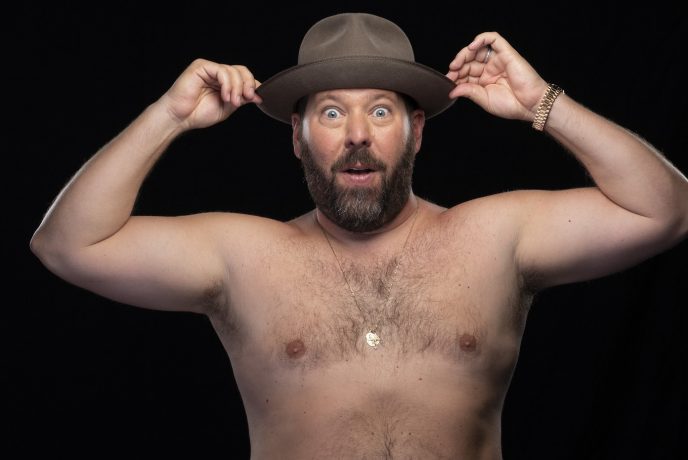 Ava DuVernay was the first black woman to receive a nomination by the Academy. She is also the first African-American director with a $100 million budget for a movie. Ava is one of the most influential African-American women in Hollywood. Her success is enormous. When They See Us, her Emmy-winning series, is the most-watched series on Netflix. So, how big are Ava DuVernay assets?

From Journalism to Directing?

Ava didn’t start her career in directing the traditional way. She didn’t attend film school or get any assistant positions. Her story is more than just a story about race and gender. It is also a story about age, and how you are never too old. She didn’t pick up a camera until she was 32 years old. She is now in her late 40s.

DuVernay attended the University of California and got a major in English and African-American studies. She wanted to be a journalist and got an internship at CBS News. She worked on the O.J. Simpson case, but she wasn’t interested in that. That experience helped her understand what she doesn’t want.

Ava started to do film marketing and publicity. She started her own publicity film called The DuVernay Agency. Some of her early projects were Collateral, Dream Girls, and Invictus.

Because her interest in directing continued to grow, she wanted to learn. DuVernay took private directing classes but held on her day job as a safety net. At the time, she worked as a publicist, and a filmmaker. She had her publicity job for the first three movies.

Now, people knock on her door. Her movies and series win awards and nominations. She was the first woman to command a $100 million budget for a movie. She always says that for her to pick up a camera as a black woman who did not go to film school, it is a testament that you can change the path. If you are on a path that is not the right for you, change it.

Other nominations and honors include:

Most Successful Movies and TV Shows

Ava is one of the best movie directors in Hollywood. She is also quite influential. Here is a quick list of her important movies and TV Shows.

I Will Follow is a movie chronicling a day in the life of a grieving woman, as well as 12 visitors who help her. This is one of her first big movies. She released it in 2010 and received the AAFCA award for the best screenplay.

In 2012, she released Middle of Nowhere, another movie she won AAFCA award for best screenplay. The movie follows a woman dropping out of medical school to focus on her husband’s well-being.

When They See Us is a Netflix miniseries. The series is the most-watched series on Netflix. She got an Emmy Nomination for the series.

13th is an in-depth look at the prison system in the United States. It reveals the nation’s history of racial inequality. This is the documentary that put Ava on the big stage. She got an Oscar nomination for the documentary.

Selma is a chronicle of Dr. Martin Luther King Jr’s campaign to secure equal voting rights. It chronicles his march from Selma to Montgomery, Alabama in 1965. The movie, released in 2014, got a Golden Globes nomination.

How Much is Ava DuVernay Cash Flow?

In 2020, Ava DuVernay cash flow is close to $70 million. She is a director, screenwriter, and movie distributor. Born in Los Angeles, Ava is the first African-American woman to win the Best Director Prize at the Sundance Film Festival in 2012.

A Wrinkle in Time

The story follows a young girl setting off on a quest to find her missing father. The film cast is amazing. Oprah Winfrey appeared in the movie. Other notable stars include Reese Witherspoon, Zach Galifianakis, Chris Pine, Mindy Kaling, and more.

There are always rumors surrounding celebrities. The same applies to Ava DuVernay. But she tries to keep her personal life as private as possible.

Rumors suggested she is in a relationship with the rapper Common. He starred in and wrote the music for her 2014 movie, 13th. But there is no more info about their relationship.